Director-General of the Food and Agriculture Organization of the United Nations, José Graziano da Silva is confirmed as speaker at the Brazil Africa Forum 2019, to be held in São Paulo, Brazil, on November 12th and 13th. 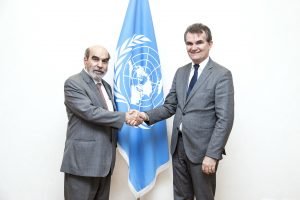 IBRAF’s work finds total synergy with FAO’s in eradicating hunger, developing rural areas and strengthening the capacity of small producers. These key actions are going to be addressed during BAF 2019.

During the visit in Rome, Prof. Monte left a special message in FAO’s official media channel. Watch the video in Portuguese:

Last year, DG Graziano da Silva sent a video speech to the opening of the 6th Brazil Africa Forum.  He highlighted the difficult trajectory of young Brazilians and Africans in the search for jobs and qualifications in agriculture, stressing the importance of using communication technologies, a fundamental tool for innovation, to ensure that these young people have access to the market of opportunities in African countries, turning agriculture into a profitable economic activity capable of attracting youth.

With the main theme “Food security: path to economic growth”, BAF arrives in its 7th edition as one of the main events for the strengthening of relations between Brazil and the African continent. On November 12th and 13th at the Sheraton WTC in São Paulo, Brazil, some 300 representatives from governments, the private sector, academia and potential investors will exchange experiences, discuss value opportunities and promote knowledge. Among the names already confirmed as speakers are the Vice President of Brazil, Hamilton Mourão; President of the African Export-Import Bank (Afreximbank), Benedict Oramah; the Director of the World Food Program’s Centre for Excellence Against Hunger, Daniel Balaban; and the Director of Global Practices and Agriculture at the World Bank, Simeon Ehui. 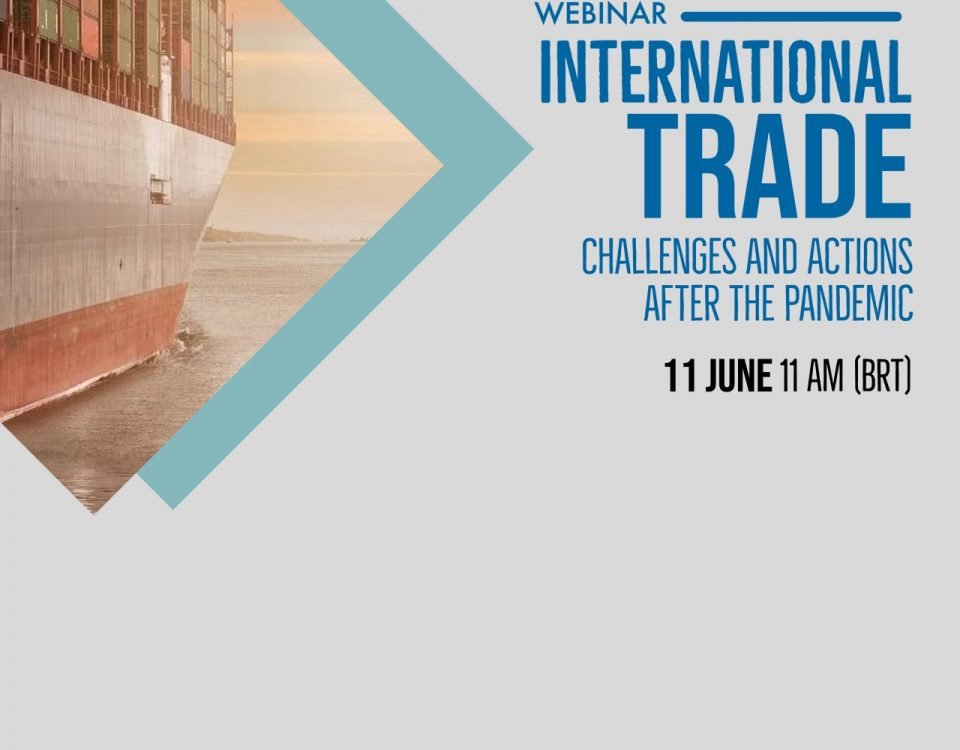 IBRAF webinar discussed the scenario, challenges and trends for international trade in the post-pandemic