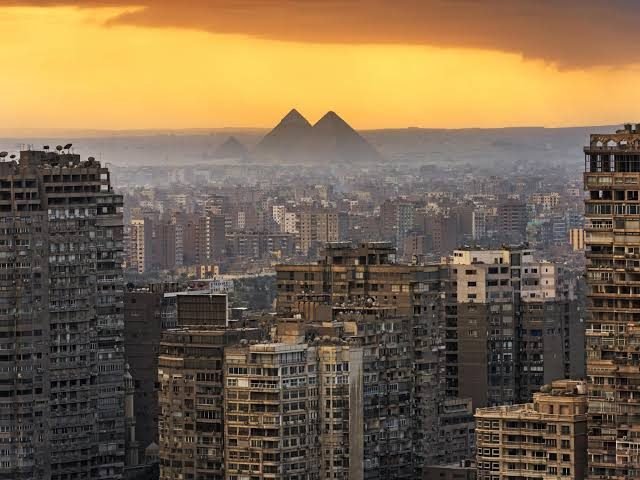 With great growth potential, the Arab countries of Africa are of great importance for establishing a favorable trade balance for Brazil. Trade with the Maghreb region – a term used to refer to the Arab countries of North Africa – can open valuable opportunities for other economic sectors and support growth. Thus, it is necessary to create an attractive trading and investment scenario that allows companies to fully take advantage of these opportunities.

The Minister of Agriculture, Supply and Livestock of Brazil, Tereza Cristina, for example, on a special visit accompanied by Brazilian businessmen to Egypt, on September 14th, obtained the health certification to export milk and dairy products to the Egyptian market, which, according to the data from the Brazilian embassy in the country, is a market that moves $ 8 billion a year.

“The Maghreb countries present a great business opportunity. The Arab countries are already among the largest consumers of Brazilian meat, for example. So exploring this relationship can be very beneficial to Brazilian interests,” says the president of the Brazil Africa Institute, João Bosco Monte.

The importance of business with African countries will be discussed at the Brazil Africa Forum 2019, which takes place from November 12 to 13 in São Paulo. Representatives from the public and private sectors will present challenges and opportunities for deeper trade and investment relations on both sides of the Atlantic (multilateral and bilateral frameworks); data on the increased flow of agritech and agrimanufacture and agriservices; and long-term economic relations and the role of the private sector and civil society.

“The Brazil Africa Forum will be an opportunity to show Brazilian and African business leaders the numerous opportunities for cooperation on the continent, especially between Brazil and the countries of Arab Africa. African Arabs are already important markets for Brazilian agribusiness products. But they will soon play a key role in spreading Brazil’s tropical agriculture and livestock technologies, which are arguably the most efficient in the world,” says the Secretary-General of the Arab-Brazilian Chamber of Commerce, Tamer Mansour.