“Mandela Centenary” exhibition launched in the capital of Brazil

Brazil Africa Institute (IBRAF), in partnership with the Brazilian Ministry of Foreign Affairs and Alexandre de Gusmão Foundation, launched the exhibition “Mandela Centenary” at the Itamaraty Palace in Brasilia, the capital of Brazil. The opening was attended by the Minister of Foreign Affairs, Aloysio Nunes, the Minister of Culture, Sérgio Sá Leitão, the Ambassador of South Africa to Brazil, Joseph Mashimbye, the President of IBRAF, Prof. João Bosco Monte, and the curator of the exhibition and director of the Apartheid Museum, Christopher Till. 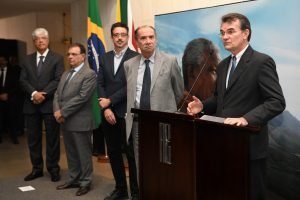 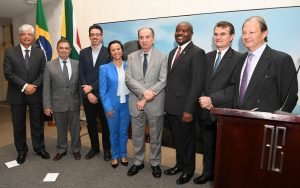 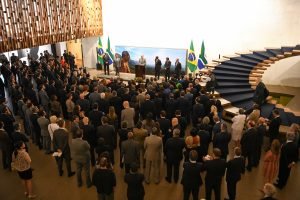 The exhibition runs at the Itamaraty Palace from September 12 to October 4. Brasilia is the second city in Brazil to receive the exhibition. The national tour, carried out by the Brazil Africa Institute, have began in Fortaleza. The first season, from June 20 to August 12, received almost 20 thousand people, making the exhibition one of the most visited in the history of the Dragão do Mar Cultural Center.

In 2018, the year of Nelson Mandela’s centenary, the international circuit of the exhibition encompasses, in addition to Brazil, simultaneous assemblies in Canada, Ireland and England.

“Mandela Centenary” is curated by the Apartheid Museum in Johannesburg, South Africa, and was conceived in 2008. It has passed through France, Sweden, the United States, Ecuador, Argentina, Peru and Luxembourg, reaching more than one million and hundred thousand people. The exhibition features Mandela’s life divided into six phases: “The Person,” “The Comrade,” “The Leader,” “The Prisoner,” “The Negotiator,” and “The Man of State.” 57 panels of photos and videos build on the narrative from the beginning of his activism against the racist regime of the South African government until the election as the first black president of South Africa. 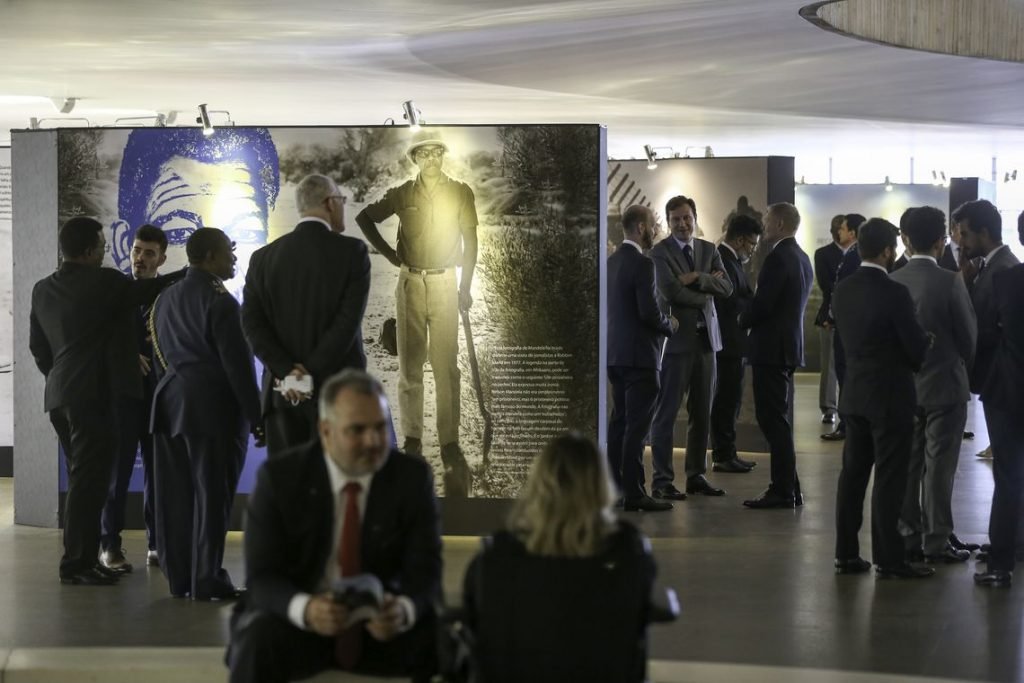 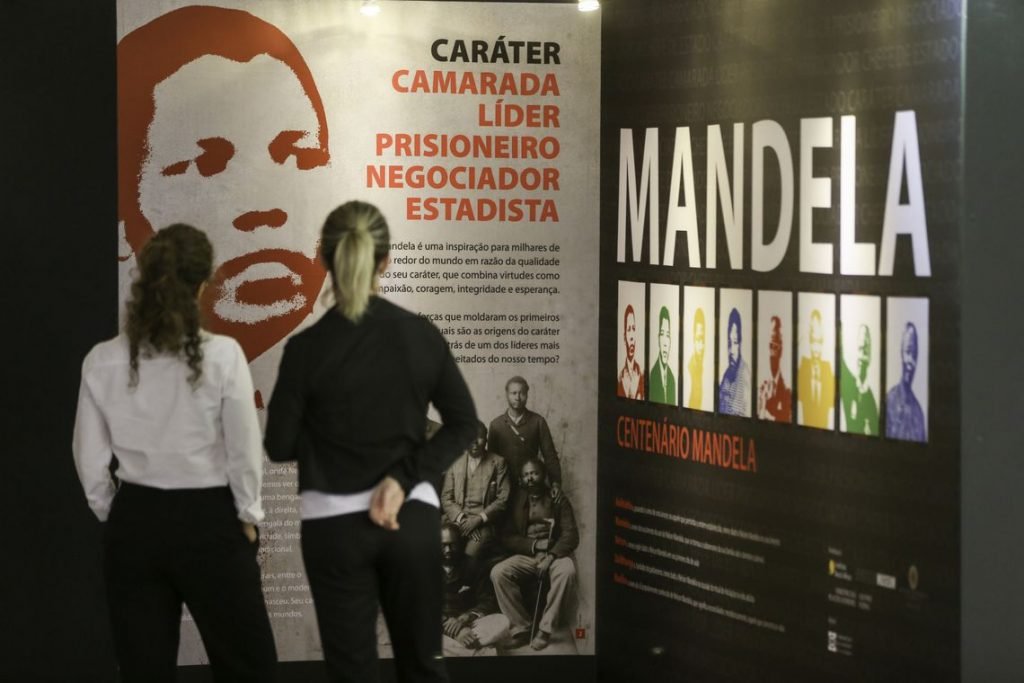 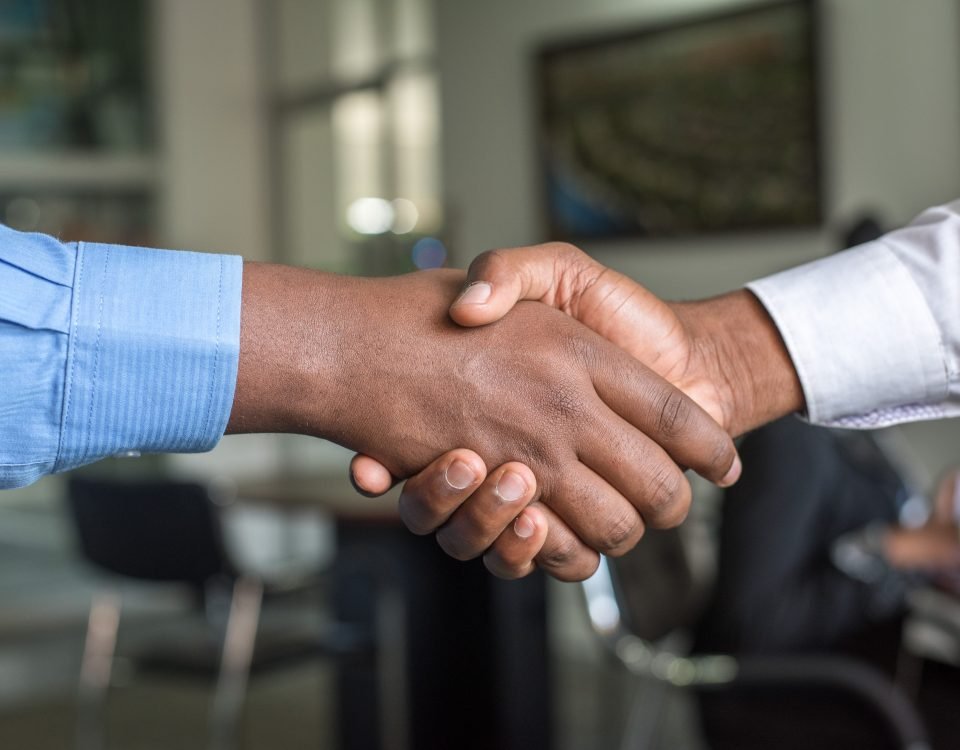 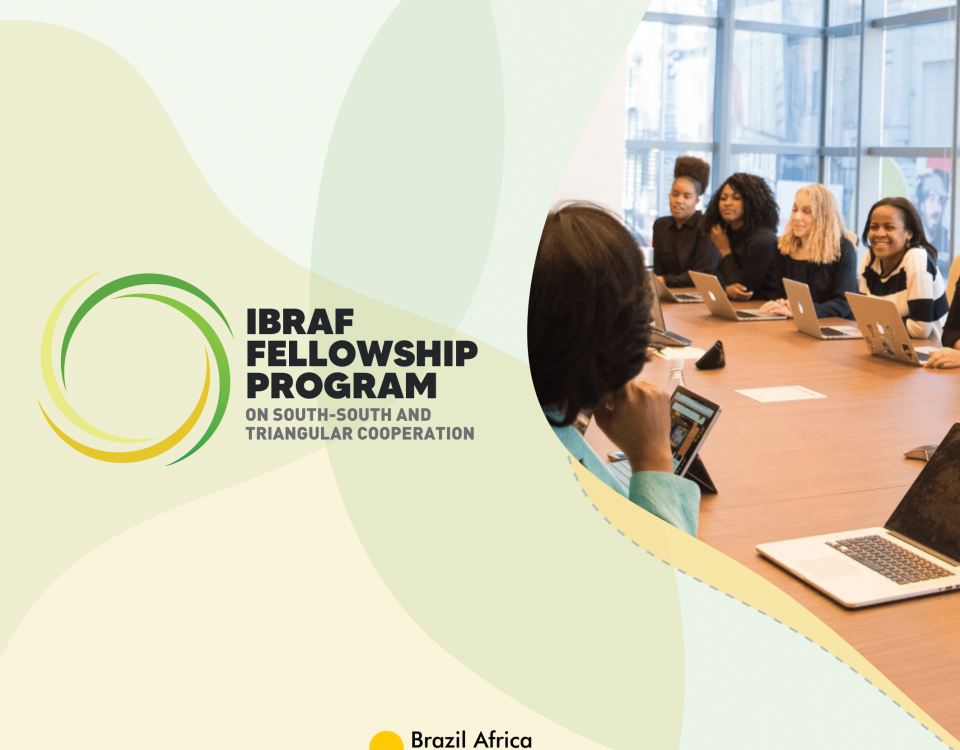 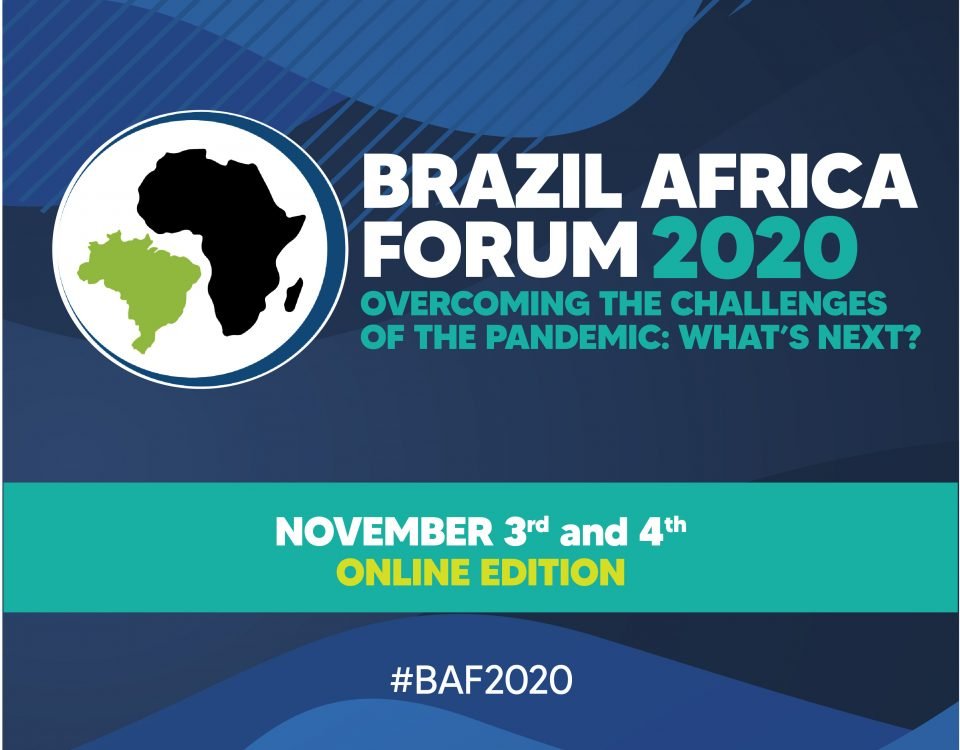