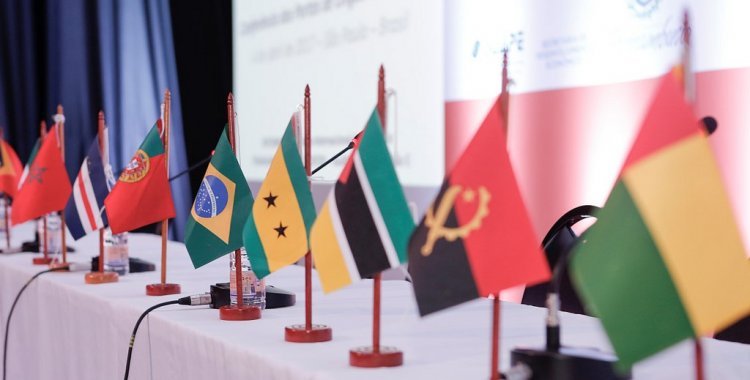 The Brazil Africa Institute (IBRAF), in partnership with the Institute for Applied Economic Research (IPEA) and the Economic Commission for Latin America and the Caribbean (ECLAC), is coordinating a study that seeks to map the potential market for goods and services consumption between Northeast Brazil and Lusophone Africa to strengthen the balance of foreign trade.

The study is expected to last six months and it intends to serve as a basis for public and private initiatives aimed at strengthening bilateral trade between the two regions.

“There is great potential to be explored in relations between Brazil and African countries, and the creation of infrastructure that enables new business is an important part to make this possible,” said Ipea’s Director of International Studies, Politic and Economic Relations, Ivan Oliveira.

It is also important to note that with the recent approval of the African Continental Free Trade Area, the region has great economic potential, generating a combined GDP of over $ 3 trillion and benefiting more than 1 billion people. Data from the World Economic Forum also show that nearly half of the 40 fastest-growing countries are in Africa. In this way, the continent becomes an extremely attractive global business environment.

One of the objectives of the research is to understand if the strengthening of the maritime and air transport networks between Brazil and Africa brings the possibility of enhancing the consumer market between the two regions, as well as allowing new opportunities for the circulation of services and goods to productive sectors on both sides of the Atlantic, in particular for countries that are part of the Community of Portuguese Speaking Countries (CPLP, in Portuguese). 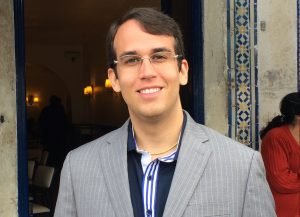 “From an economic and social point of view, we will have more details about the history of the relations between Brazil and the CPLP countries, in particular, and from that, we can identify trends. According to studies, Africa will be one of the biggest markets of the future, so it is essential that Brazilian companies have a vision of what is already happening there, what are the investment fields and opportunities so that we can have a long term planning”, concludes the Economist of the Brazil Africa Institute, Igor Lucena.