M andela: From Prisoner to President arrives in Brazil in 2018 through a partnership between Brazil Africa Institute and Apartheid Museum, during the centennial celebrations of Nelson Mandela. Created in 2008 on the occasion of the 90th anniversary of Nelson Mandela, it has already been presented in several countries, such as Sweden, Argentina, France and Peru, reaching the mark of 1.1 million visitors.

The exhibition revives the image of the former South-African president through a collection of photos and videos that cover extensive way the life of this charismatic character, divided into three stages: childhood to the time of his arrest, the time spent in prison and time of its release and its political prominence. 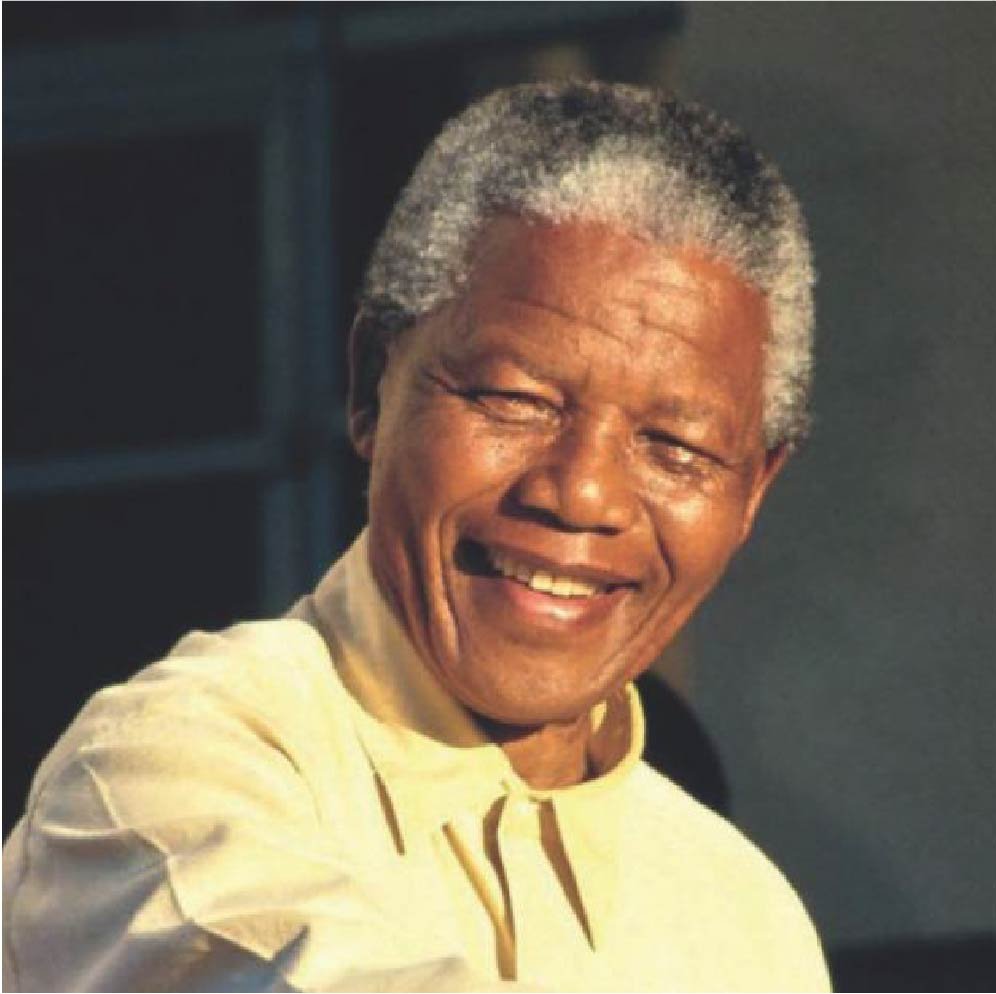 The contemporary history of South Africa can be divided into two phases: before and after Nelson Mandela. The prior refers to the time when the country, to tolerate the regime of racial segregation known as apartheid - for nearly four decades - was considered by the international community a State outside the law. The later start in 1990 when Mandela after spending 27 years in prison (for their opposition to this nefarious regime) is free and confuses the world to seek reconciliation between the 'races' Polarized of South Africa, defending the principles of construction the nation and cooperative governance.

In fact, Nelson Mandela, as result of their ability to drive South Africa during the period of its rebirth was recognized as a benevolent international negotiator and peacemaker par excellence. The result is that Mandela did what seemed impossible: changed the minds of millions of people. Not just in Africa but around the world. Thus, Mandela wrote his name in the recent history of humanity with the simplicity of the great men, resulting in the recovery of the prestige of South Africa as a major power in Africa.

Several honors have been rendered to the South African leader, even as the Nobel Prize for Peace, and certainly many still are attributed it. But surely one of the most sensitive expressions of reverence to the legacy of Nelson Mandela is the exhibition "Mandela: from prisoner to president", organized by Apartheid Museum, in Johannesburg.

See the project folder (in portuguese) 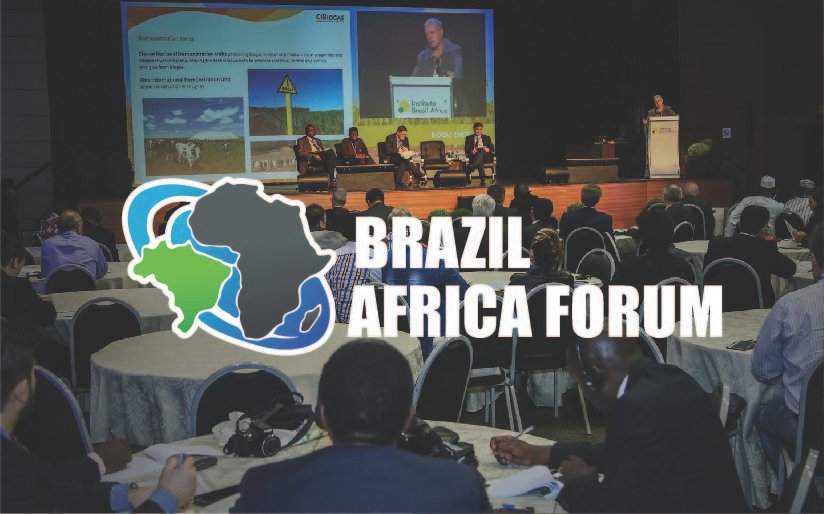 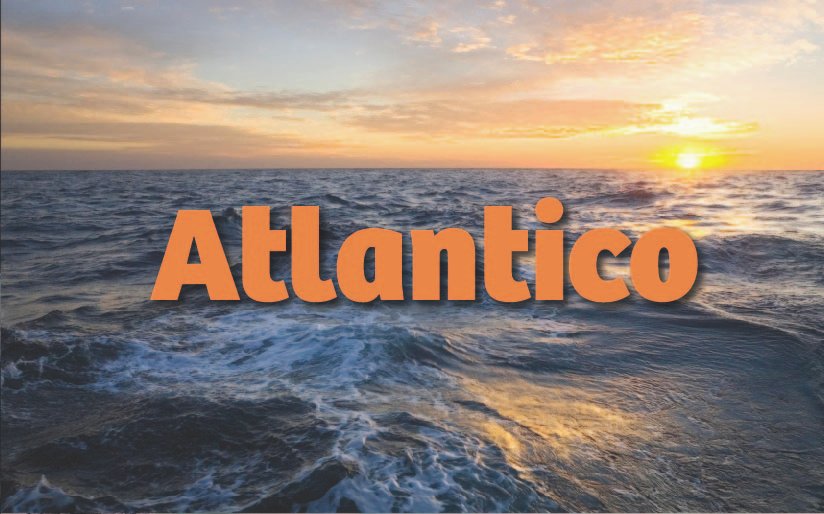 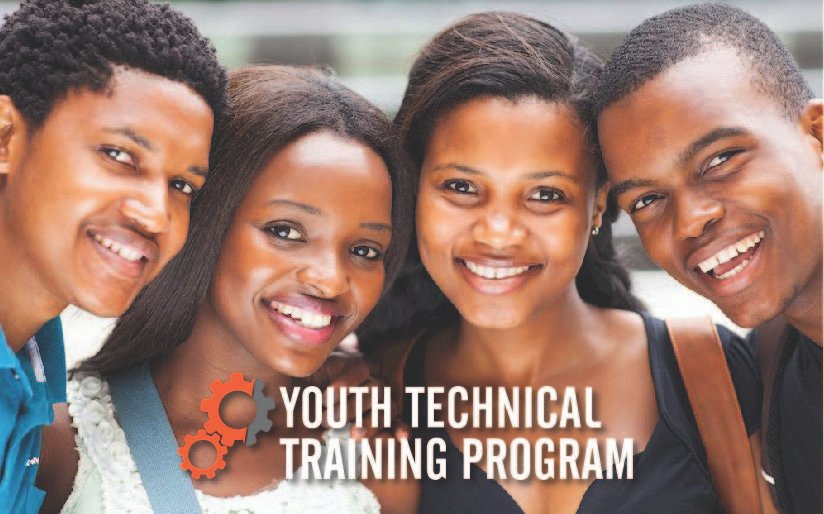