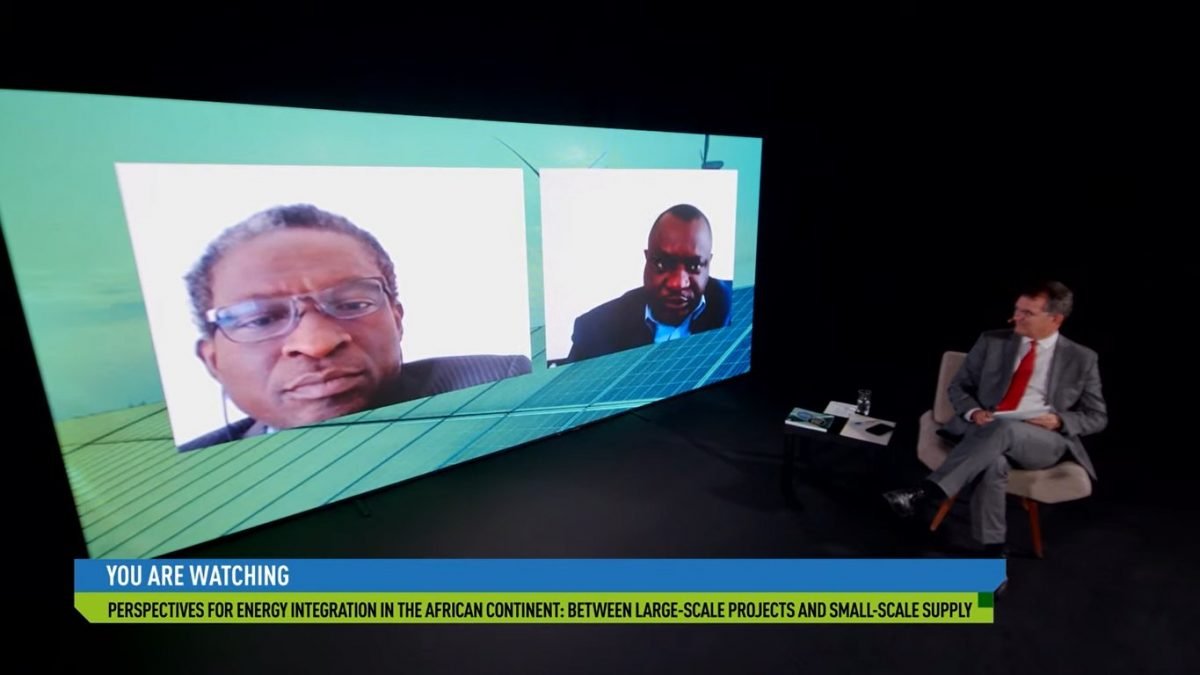 All the content of the Seminar Renewable Energy in Brazil and Africa: the Clean Engines of Economic Development is now available online at the YouTube channel of the Brazil Africa Institute (IBRAF).

The event brought together a distinguished group of speakers to debate the main trends in the energy sector, such as goals for decarbonization, climate change and the impacts of the COVID-19 pandemic in the sector.

“The seminar held a six hours live streamed program and many people were unable to follow all the content in real time. Therefore, we believe turning this material available will allow the amplification of the discussions raised during the event as well as giving more visibility to initiatives which are starting to scale up its activities”, states Caroline Ribeiro, the Communications Coordinator of the Brazil Africa Institute.

In addition to the Seminar Renewable Energy in Brazil and Africa, IBRAF’s YouTube channel gathers videos from the latest editions of the Brazil Africa Forum and a webinar series with several international authorities analyzing the global scenario for the post-pandemic.

The first panel had the theme of Climate Change and Energy Transition: Advances and Technologies for a Decarbonized World and featured Cícero Bley Júnior, President of the Brazil-Luxembourg Chamber of Commerce – CCBRALUX Paraná, the Head of the Mission of the United Nations Industrial Development Organization (UNIDO) in Brazil and Venezuela, Alessandro Amadio, the President of the Lusophone Renewable Energy Association (ALER), Miquelina Menezes, and the Head of the Renewable Energy Division at the African Development Bank (AfDB), João Sarmento Cunha.

The second panel of the Seminar focused on Infrastructure, Finance and Renewable Energy: Strengthening PPPs for Shared Prosperity. The panelists were the Director of the SouthBridge Group, Quentin Sauzay; Corporate Vice President of Infrastructure for the Latin American Development Bank (CAF), Antonio Pinheiro Silveira, the CEO and Executive Director of the Development Bank of Southern Africa (DBSA), Patrick Dlamini, the Head of Energy, Client Coverage and Corporate and Investment Banking at the Standard Bank, Rentia Van Tonder, and the National Manager for Angola, Mozambique, Zambia and Botswana at International Finance Corporation (IFC), Hector Gomez Ang.

The last panel was guided by the theme Renewable Energy for All: Accessibility, Cost and Social Development and featured the CEO of Centurion Law Group and Executive President of African Energy Chamber, NJ Ayuk, the Senior Director of International Relations and Special Projects at SEforALL , Glenn Pearce-Oroz, LEVVO Group Founder and President, Laura Oliveira and Joseph Nganga, and the Executive Director of Energy and Climate at Rockefeller Foundation.

In addition to the panels, the Seminar also featured three special interviews. The Senior Vice President and Head of Energy at Africa Finance Corporation, Eluma Obibuaku, the Executive Director of the Revolusolar project, Eduardo Ávila and the President of CIBiogás, Rafael González, were interviewed.

The Seminar Renewable Energy in Brazil and Africa: the Clean Engines of Economic Development is organized by the Brazil Africa Institute (IBRAF) with the support of the United Nations Industrial Development Organization (UNIDO), of the New Partnership for Africa’s Development (NEPAD), Standard Bank and the Brazafric Enterprises Ltd.